The Connection, Inc has been serving the Hazlet area since 1992, providing IT Support such as technical helpdesk support, computer support, and consulting to small and medium-sized businesses.
Font size: + –
Subscribe to this blog post
Print
Bookmark

Instant Messaging Is a Valuable Tool for Businesses 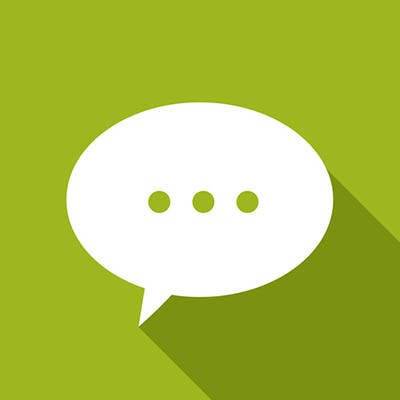 Once thought to just be a cool feature of the Internet--or the entirety of the Internet to your Great Aunt Maddie--instant messaging has a long history on the web. In fact, one could argue that it was the first great Internet-based application. Today, we take a look back at the history of Instant Messaging and how your organization can use it to create a better business.

History of Instant Messaging
In 1988, the development of Internet Relay Chat (IRC) allowed users to connect to networks with third-party software to chat in real-time. This was effectively the first chat program, and is still used today. As the Internet started to get more prevalent, chat rooms were one of the first novelty applications available to users. Being able to communicate with other people on your computer was a complete revelation for users, and it didn’t take long for innovations to make their mark.

In 1996, an Israeli company called Mirabilis launched ICQ. ICQ allowed users to have one-on-one chats, send files, and search for other users online. It quickly became successful and the following year, probably the most successful chat program of the early Internet was developed, AOL Instant Messenger (AIM). AIM added the “buddy list” feature, which was a shortcut to open a chat with other users and a way to see if a person was online or not.

AIM was followed by Yahoo! Messenger and MSN Messenger and for the first part of the 2000s the four competed for the IM market share. As social networks began to innovate and provide their users the ability to interact in real-time, the value of the chat program for personal use was left wanting. While there are still many chat programs, most of them allow users to send SMS messages (text messages) and other files. As of this writing, ICQ is the only one of the first four that still continues to function.

Messaging for Business
As the 2010s began, and mobility was growing very rapidly, mobile-based messaging applications began to completely replace the old IM services. Not only did the new chat services provide more options, but they were attached to popular web-based software. Business use of IM was more of a reaction than a planned implementation. People message other people constantly. For a while, business owners tried to limit this behavior at work, but with the workforce getting younger, it became evident that instant messaging was here to stay.

Today, the instant messaging application is a major part of most business’ communications strategies. This is because it is cost-effective, convenient, and scalable for almost any device. In some cases it has completely replaced email as the most important communications tool a company has. In other cases it is a nice supplementary collaboratory application that can move projects and tasks along faster. In fact, there have been some innovations in instant messaging technology that are designed for project management.

Collaboration apps, such as Slack and Microsoft Teams are taking instant messaging and adding powerful business-line integrations to help users collaborate more effectively. In each chat, users have the ability to bring in information from outside applications, including project management, customer relationship management, and productivity features that help them build more lucrative conversations. In doing so, these applications are being used by many organizations that have workers that work in different places. Since they are cloud-hosted, team members can access the chat, and the integrated information from more places, improving the speed and effectiveness of the project or task in progress.

For all of the benefits new instant messaging can bring to a business, there are some pretty important detriments to note. One is that it is easy to interrupt people with information that isn’t crucial to the workers’ tasks that can be distracting. This constant distraction, once a major consideration for keeping instant messaging tools out of a business’ cache of applications, is often looked upon as a part of the cost of doing business, with ROI figures providing impetus for continued use of these applications.

Further detriments come in industries that have to meet regulatory compliance. For example, businesses that need to meet the requirements of the Sarbanes-Oxley Act have to have a solution in place to properly log and archive instant messages in order for them to be put in reports as needed. This presents complications and additional expense for a business.

Instant messaging can be a great addition to any business’ communications strategy. For more information about instant messaging and the role it can take in your business, call The Connection, Inc at (732) 291-5938 today. 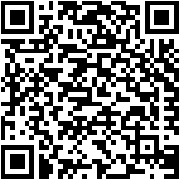